Following on in a long line of posts which might be broadly categorised as Stuff The Guardian Made Me Think Of This Week, I’d like to make a call to arms. It’s no secret that famous writers almost actually always never read this blog, but I’m sending out a flare into the stratosphere all the same, crying out to all the blockbusting authors I can think of. Because it’s time someone blew the whistle on another industry.

For the past few months, somebody who purports to be a Hollywood A-Lister has been writing for the Guardian under the pseudonym “The Secret Actress”. Her bio reads “The Secret Actress is an Oscar- and Golden Globe-nominated actor who lives and works in LA today”.

So far, anonymity has allowed her to openly discuss things which, given her apparent rank, if written under her own name, could result in crippling embarrassment, vitriol, or most notably, never working again. Hence the disguise.

So far she has tackled subjects such as gender inequality (“I sat opposite a male producer last night and he didn’t even bother to hide his giant eye-roll when I asked him how the gender pay-gap might be closed”), Oscar nominations (“the result of political campaigns run with extreme precision ending up with beautiful people congratulating themselves on being good”) and sex scenes (“the hardening part was once skilfully addressed by an actor I was about to have crazy sex with, with a sanguine: “Forgive me if I do, forgive me if I don’t”’)

It’s high time we had the same from an internationally blockbusting author. I don’t care if it’s a man or a woman. Both have their issues. (Having said that, I believe female authors have more of them. Perhaps some anonymous commenters might like to disagree.)

But someone who’s at the top of their game needs to tell us the truth. Someone who’s in demand; a denizen of Prizeville, dripping in Bookers or Pulitzer nominations, the very epitome of success. The sort of person who, if speaking publicly, would be tongue-tied due to precarious relationships with the easily-offended hands that feed them. 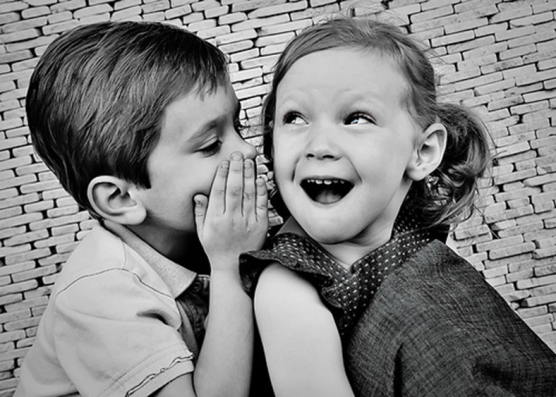 What’s the real deal with their publishers? Their agents? Their editors? Do they believe that the book which got canned was only canned on the whim of one powerful kingpin with deep pockets who didn’t like one chapter? What happened that day in the office when they told their bosses they wanted to write in another genre?

How did they feel when they accepted the massive cheque for the movie rights and realised that both the script and the casting were going to result in the greatest turkey since Evil Thanksgiving VIII ?

Did they ever get screwed by the industry, particularly when they were starting out? Do they know authors who are treated like aristocracy for no particular reason? Does this make them angry?

What really happened when they hit the number one spot on the Big List? How did it differ from the myth which drives everyone on the bottom rungs? What’s it like to have the eyes of the world on your trembling fingers as you write your next book after you’ve just had the hit of the year, but your publisher’s telling you you’re in breach of contract, and your editor’s telling you you’re just a bit crap?

There are loads of writers singing haunting choruses on the world wide web these days – myself included – about what it’s really like for small-list folk who are trying to get published, or navigating shark-infested indie waters. It’s a lovely community, and new people are joining in all the time, but we’re all in the same boat, chanting much the same tune.

Am I shallow if I want to see inside that sparkly cruise liner over there? Even though it seems like it’s frequently throwing people overboard into seas it made choppy in the first place? (…and that’s enough nautical metaphors. Sorry.) 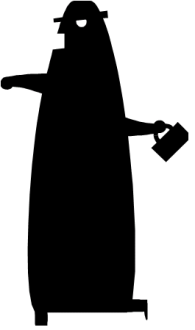 Much like US reality shows give us a glimpse inside the vacuous lives of people who have more money than brain cells, whereas UK showbiz news does a seemingly impossible balancing act of deifying the shiny thing and castigating it for being 7.5% imperfect at the same time, I want to have a proper look inside Shiny Successful Author Towers.

As the only way we’re going to see what it’s really like inside is if our host or hostess goes incognito, I’m calling for The Secret Author to come out of hiding, and do the world a public service by giving us some of the confessional journalism we seem to crave so much.

Feed us with the truth anonymously, without fear of being devoured. Do it in the Guardian if you like. Or even contact me directly, on this piddly little blog, and I’ll provide you with all the platform I can throw at you. I can keep a secret. Just tell us the truth.

Is it worth it?

← They Opened The Floor, And You Won’t Believe What Happened Next
Prince And The Feels →

Writer of fiction and screenplays. Winner of Funniest Blog at one awards thingy and Best Newcomer at another. Blogging about bestselling book trends, literary humour, people's behaviour on the internet, traditional and self-publishing, marketing tips, success stories and spectacular failures at tarasparlingwrites.com.

© Tara Sparling, 2013-2019. Unauthorized use and/or duplication of this material without express and written permission from this blog’s author is strictly prohibited. Limited excerpts, original images and links may be used, provided that full and clear credit is given to Tara Sparling with appropriate and specific direction to the original content.
Lookit. Would you ever just go and make up your own stuff, if you’re able.