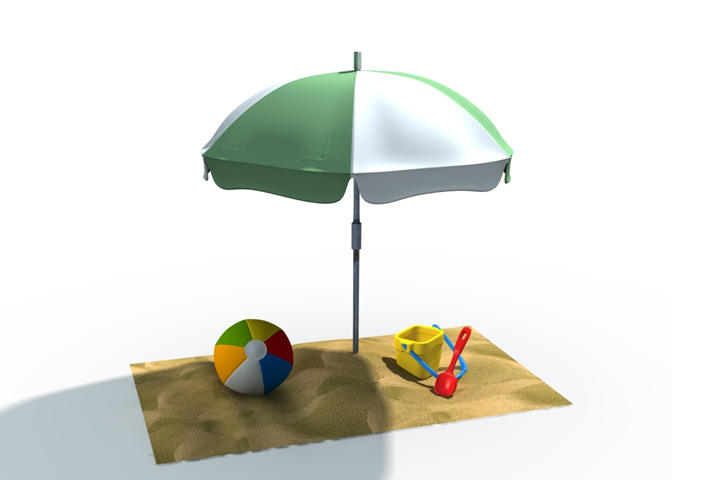 A couple of years ago, I did a simply marvellous post (says I to myself) on summer holiday reading lists, and why the recommended beach reads in newspapers – usually detailed in breathless column inches by authors currently on the promotional circuit – are a load of tosh.

The thing about holiday reading lists is that they are lists of books people haven’t read yet, and therefore are full of the sort of books which people won’t actually read. Books to make you look cool; to make you look clever, or deep – you can put anything you want on your holiday reading list, safe in the knowledge nobody will catch you out. Because who’s going to follow up, right?

It’s the insecure author’s holy grail in the print media, where they can promote their own books, by lying about reading books written by other people. But I reckon the rest of us mortal folk are missing out on a trick. Not being quoted in newspapers doesn’t mean we can’t also go around lying about what we’re reading this summer. Why should authors have all the fun?

Picture the scene. You are at the sort of party (let’s say it’s a book launch in a fancy shop) that Tark and Mara would actually turn up to. In fact, there they are in the corner, sneering at the umbrella plants. You try not to stare. You are thrilled to see another well-known author standing by the Mind Body & Spirit section, talking animatedly. You sidle up to eavesdrop.

Well-Known Author: …for a writer’s  residence in Stockholm, and then I’m off to Antibes.

Big Fan of Well-Known Author: Oh, how lovely! And what will you be reading on the beach this year?

Well-Known Author: Well, don’t you know, I’ve already packed my books, and I’m not off for another month! Ha, ha! I’m hilarious, I know. My non-fiction pick will be Thomas Piketty’s latest economic treatise. Can’t get enough of that man’s brain.

Well-Known Author: Then I’ll be re-reading the bible, for some poolside reflection. Even though I’m not religious. Obviously.

Well-Known Author: If I feel I need a bit of light relief, I’ll read some Sam Beckett. He’s so funny.

Well-Known Author: And I’ll finish with some Henry James, because you do need a bit of froth on holidays, don’t you?

Big Fan: I always thought so.

Well-Known Author: And what will you be reading on holidays yourself?

Big Fan: Well, I always bring the complete shortlist for the Booker prize each year.

Well-Known Author: [irritated] Do you, now?

Big Fan: I like to know what’s going on in contemporary arts.

Big Fan: [sighing] I know. But it’s worth the risk sometimes. I always pack Middlemarch as a backup, just in case.

At this point, the Well-Known Author narrows his eyes and rummages in his pocket for a concealed weapon. You move away quickly and make for the Crime section.

In case this doesn’t give you enough ideas, I’ve helpfully compiled a list of some of the top books people are claiming they’re going to read this year, along with reasons to lie about reading them. You can thank me by lying to me about how much you love this blog, if you like.

No kidding. This comes up year, after year, after year: this is the novel which liars always say they’re going to read during summer. A novel from 1871, famed for its length. FFS.

This has been described as “shockingly assured for a first novel”, a quote which itself deserves an award for Arsery. It also seems like a popular pick, yet acceptable in literary circles, so go forth and lie.

Several authors tried to make a joke about the fact that there is apparent levity in this study of famous philosophers. This made me very sad. You can cheer me up by telling people you’re going to read it, and then not reading it.

Someone said they were going to a Greek island with this book. This is a ridiculous statement. Nobody goes to Greece with Don DeLillo, so it’s a lie. However, it’s not a lie I sanction, so please lie about reading it somewhere else.

This will show you have a finely honed sense of irony, and you are also a talented liar who could be triple-blinding me right now and I wouldn’t even know where to start unravelling your deep-seated delusions. It’s going to be huuuuuuuuge.

I’m also interested in knowing your mind on this issue. Which book(s) will you be lying about reading this summer? 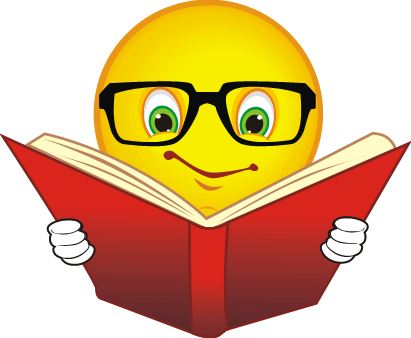 ← 10 Signs You Might Be A Character In A Black Comedy
We Have Fast Fashion. Now It’s Time For Fast Fiction →

114 comments for “What To Lie About Reading This Summer”

Writer of fiction and screenplays. Winner of Funniest Blog at one awards thingy and Best Newcomer at another. Blogging about bestselling book trends, literary humour, people's behaviour on the internet, traditional and self-publishing, marketing tips, success stories and spectacular failures at tarasparlingwrites.com.

© Tara Sparling, 2013-2019. Unauthorized use and/or duplication of this material without express and written permission from this blog’s author is strictly prohibited. Limited excerpts, original images and links may be used, provided that full and clear credit is given to Tara Sparling with appropriate and specific direction to the original content.
Lookit. Would you ever just go and make up your own stuff, if you’re able.