Last week I was bleating about the new catchy catch-all genre moniker of ‘Up-Lit’ – following in the faddy tradition of ‘Grip-Lit’, right back to the grandmother of it all, ‘Chick-Lit’ and all those other Lits in between (or what I like to call ‘Really Fecking Annoying Names For Things Which Really Shouldn’t Be Grouped Together Because They Have No Fecking Connection Really’).

One of the consequences of the explosion in digital and self-publishing is that more titles are loaded onto virtual bookshelves on a daily basis than any databank could reasonably be expected to handle. It’s the publishing world’s version of Big Data. And as we all know, Big Data is meaningless without analysis.

The problem with analysis is that results will always be produced, even when there are no tangible results. I know this, because I also deal with Big Data for a living. Analysts are sent forth to find patterns and answers, and By Gum, they will find those patterns by hook or by crook. Very often it’s most definitely by crook.

This fad for creating new and ridiculous genres is precisely a result of this kind of pattern-hunting. There are so many book titles out there now that everyone is petrified that their titles will perish, unless they can slot them into an easily marketable category.

Picture the scene. It’s a Big Publisher. Their office is only gorgeous, full of glass and brightly-coloured furniture nobody knows how to sit on. But disaster looms. They recently stopped the free biscuits. People are terrified. Everybody knows that only six weeks after Other Big Publisher took away free muffins on Fridays, they forced all staff onto zero hour contracts and slapped a 32% salary levy on anyone with a logo on their handbag.

Editor enters the kitchen, sniffing the air. The coffee smells cheaper. Marketing Director is watching a video on her phone while balancing precariously on an oversized cerulean thread spool.

Editor: So I just got this manuscript in which got me really excited. It’s the best story I’ve read in ages.

Marketing Director: I need it in 5 words.

Marketing Director: Give it to me in 5 words or less. Where does it slot in? Is it Grip-Lit? Up-Lit? Or does whoever the hell wrote it have a YouTube channel?

Marketing Director: I’m afraid you lost me at ‘It’s not like’.

Editor: You have to read it first.

Marketing Director: I don’t need to read it to sell it.

Marketing Director: Fine. Hyphenate that in less than 9 letters and call by my office at 3. Bring biscuits.

Editor: I really, really hate you.

With such a sea of titles on the shelves – particularly the virtual ones of Amazon, and the like – it’s no wonder that people are desperate to find patterns in what’s selling. Publishers and writers alike yearn to know what makes a book successful, and will take even the smallest of signals as a sales trend.

It’s a human act. We’re all looking for that call in the dark of Big Data that will lead us to enlightenment. There’s far more than anyone could possibly read or understand, so we go straight for the Cliff Notes.

But all it takes now is for 5 or more titles in the top 100 to have similarities (such as female unreliable narrators dealing with a threat in their own home/neighbourhood, or a quirky elderly person befriending various oddballs), and hey presto! We’ve got ourselves a new genre.

Once called out, the new genre then becomes a self-fulfilling prophecy, as it gets picked up as a trending news item by industry periodicals, newspapers, and upstart blogs such as this one, thus perpetuating the new myth that the only fiction that’s selling at the moment is Grip-Lit, Up-Lit or Om-Lit. This in turn spawns a whole new generation of these titles, which become as self-fulfilling as a Kardashian looking in the mirror. 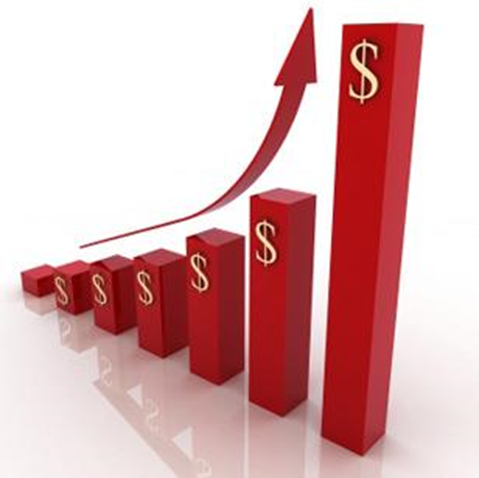 This only happens to Stephen King now

The real issue with this lies in the fact that anything which doesn’t fit the trend, doesn’t get the column inches. I must include myself in the circle of blame, here. The premise for this blog in the very first place was to look for book trends and talk about them.

Any time I see an article about book trends I click on it. I’m as bad as the rest, and then I start moaning and whinging about how I can’t find anything original to read, because the only books I’m hearing about are titles categorised by these trends.

But as we all know, I’m not here to change anything, fix anything, or if I’m honest, do anything. After all, if I didn’t have anything to complain about, I wouldn’t have anything to write about. Unlike Up-Lit, I am not a lifestyle blogger. Plus, I still love analysing data, and the thrill of seeing a pattern emerge, even if I know it’s tenuous.

The only solution would be to pay more attention to published titles which don’t seem to fit a wider trend. But how would I make fun of that? If I didn’t have stereotypes and clichés to lampoon, I might possibly expire. And if there’s one thing we get from a faddy new genre, it’s stuff to lampoon.

Isn’t it just a shame there’s no money in that, eh? Answers on a €50 note to the usual address. (Also as usual, skinflints can use the comments section.) 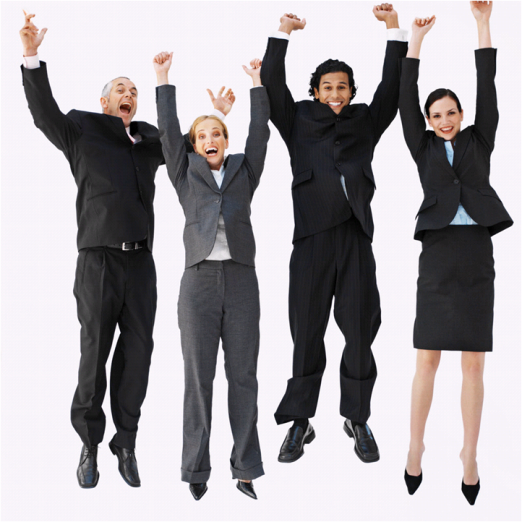 Yay for patterns! And trends! And money!

← Let’s NOT Call It Up-Lit: Your Fiction Prescription in a World Gone Bonkers
How I Learned To Cure My Anxiety With A Classic Smoky Eye →

19 comments for “Patterns in Everything: How to Sell Books in a World of Big Data”